A Glimpse of Paradise with Syndesy 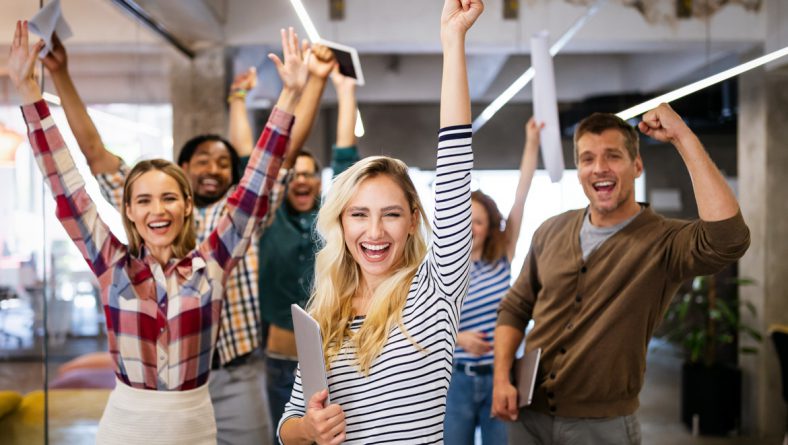 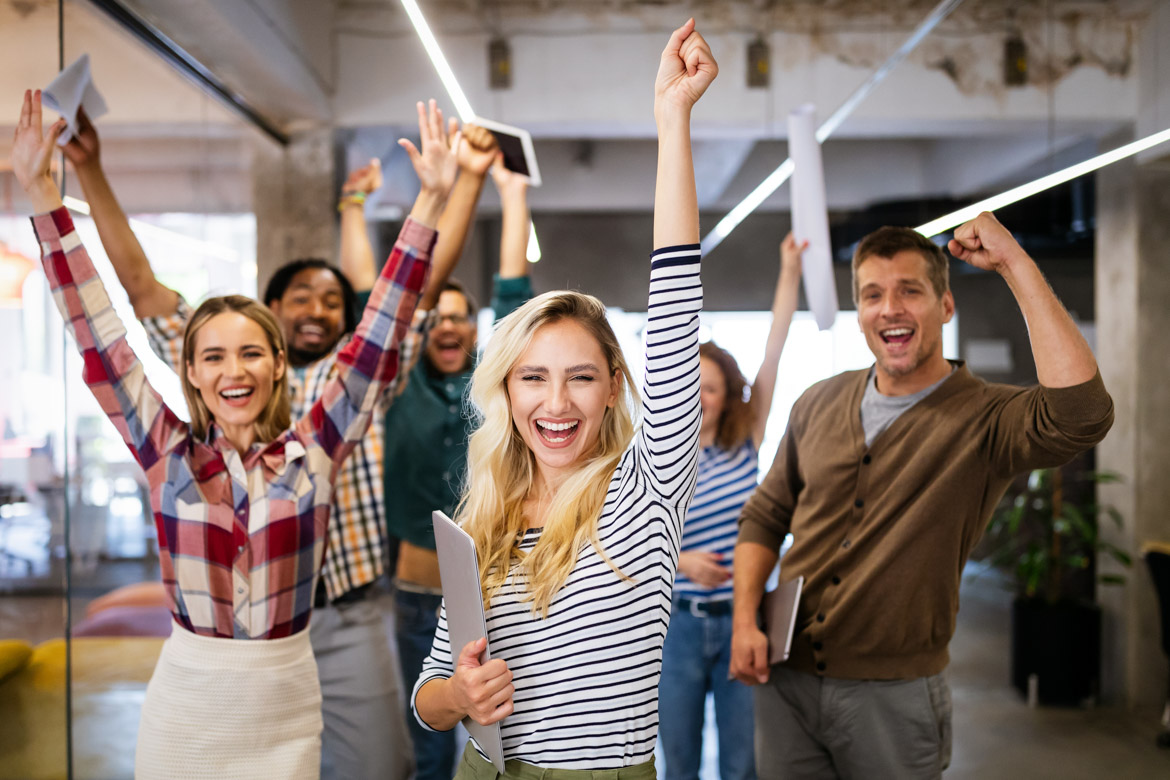 Have we found a glimpse of paradise in the Syndesy contact tracing app?

In A PARADISE BUILT IN HELL, Rebecca Solnit explores humanity in the wake of catastrophic incidents that devastate whole communities. Solnit says, “When all the ordinary divides and patterns are shattered, people step up—not all, but the great preponderance—to become their brothers’ keepers. And that purposefulness and connectedness bring joy even amid death, chaos, fear, and loss.” Solnit refers to this phenomenon as “a glimpse of paradise.”

I keep thinking about this as I consider our world now, forever changed by a virus that has claimed victims all over the globe. Covid19’s devastation has been catastrophic in ways we see clearly and in ways we are still assessing. And while certain leaders and certain of their followers might sink to a xenophobic blame game, most of the people of the world have risen above petty and unproductive finger-pointing and have instead been doing their best to be part of the solution. Take, for example, the high school students who have each adopted an elderly member of their community for whom to provide groceries and necessities so that the most vulnerable among us can remain safely quarantined. Take the professor who took in five of her foreign students, none of whom had the option to go home. Take the many neighborhoods around the country in which all the homes open their windows every night at five o’clock to give each other a shout-out and make sure no one needs help. Know that in many of these neighborhoods, the neighbors barely even knew each other before the national quarantine. Take the restaurant that turned its efforts to making food for the homeless. Consider all those deemed “essential workers” and the risks they are taking, the sacrifices they are making, to contribute to the mitigation of this viral scourge. Think of the concert pianist who opens his doors and windows every evening to play for his neighbors. So many gifts, so many givers, so much good.

I am struck by the universal adoption of masks. Yes, the masks provide the wearer with a bit of protection, but mostly what the mask does is protect everyone else should the wearer be unknowingly infected. It is way for us all to keep our germs to ourselves. The mask only truly serves the goal of containment if everyone wears the masks and thus everyone keeps their germs to themselves. Five weeks ago, the thought that the overwhelming majority of Americans would don a mask whenever they leave the confines of their homes would have been unthinkable. But voilà, here we are.

It is into this landscape of fellowship that the issue of contract tracing has been planted. While contact tracing could be an effective tool to achieve containment of the virus, it is often presented within a technology that is a bold step down the slippery slope to the land of Big Brother. When the government and the press talk about contact tracing, they are typically contemplating an automated system that tracks the movements of citizens and integrates that information with medical records to establish a potentially authoritarian and certainly mechanized method to track the whereabouts of potentially infected individuals. But there is another way. An app called Syndesy gives its users the choice not only to participate but also to disclose. Syndesy is voluntary at every stage. The user chooses to use the app, chooses to use its Check-Ins feature, to keep a record of their comings and goings, and chooses to generate and share a potential exposure report if the user becomes infected, in order to pro-actively contribute to the containment effort. Thus, this unique app provides the means and the tools to help friends, families and communities– willingly, generously, symbiotically, and freely. Personal privacy and civil liberty are ideologies fundamental to Syndesy.

In a society that gives us moonlight serenades as we shelter in place, that inspires teenagers to care for their elderly neighbors and five-star chefs to cook for the indigent, that finds all of us wearing masks in public to protect our fellow citizens, the Syndesy app is the perfect tool for all of us to track our forays into public so that if we ourselves become infected, we can warn those who might have been in close proximity to us during the time we were infectious.

Is Syndesy another glimpse of paradise?

Any cookies that may not be particularly necessary for the website to function and is used specifically to collect user personal data via analytics, ads, other embedded contents are termed as non-necessary cookies. It is mandatory to procure user consent prior to running these cookies on your website.